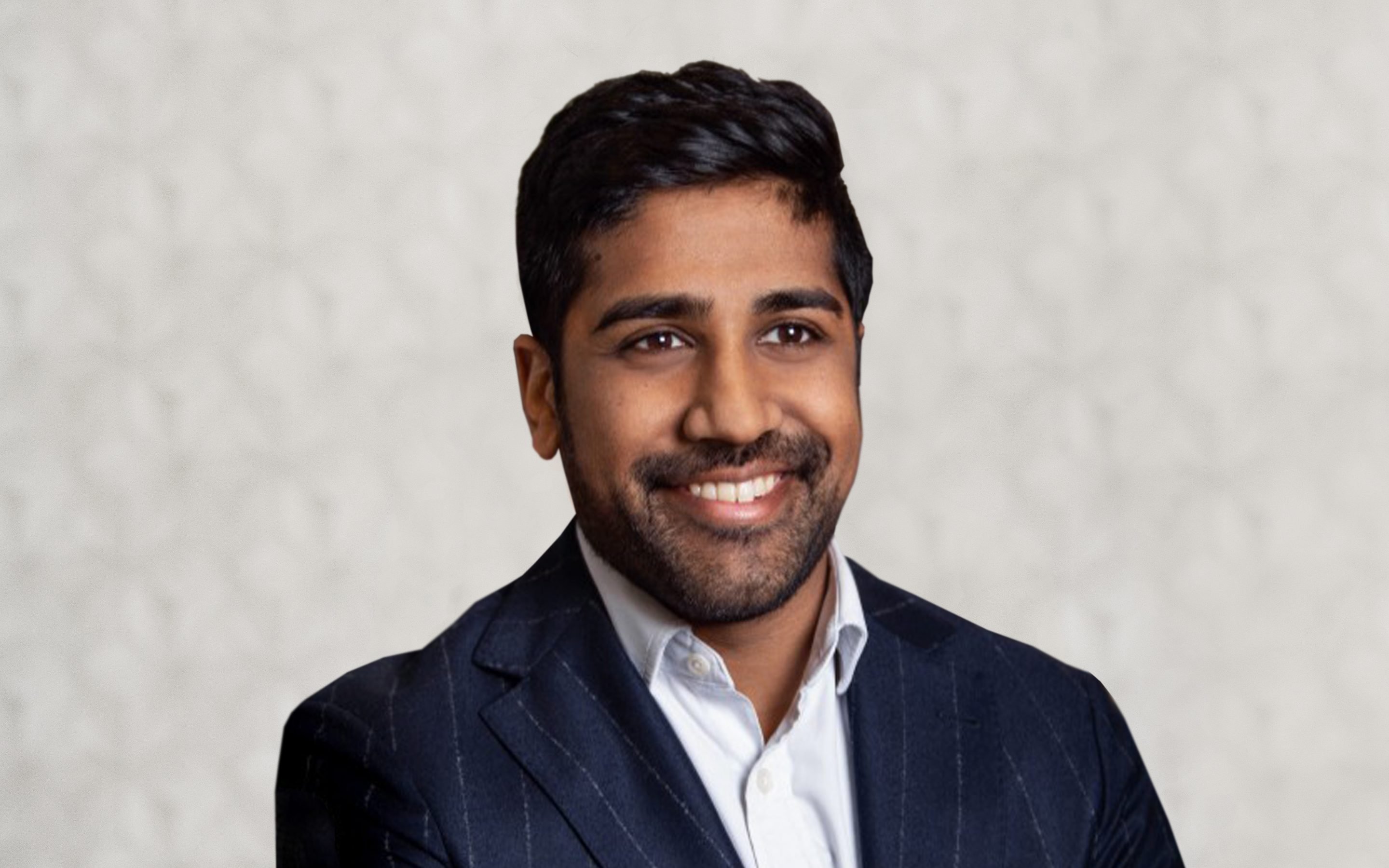 LONDON, Jul. 19th, 2021 — Fuse Venture Partners (Fuse), the European internet growth venture investor, has announced the appointment of Dipam Patel as a Principal, bringing over 10 years’ technology and investing experience to the firm.

Patel will work with the eight-person London-based European-focused team led by Managing Partner Spyro Korsanos as it looks to expand the firm’s investments into promising technology companies, focusing on Series B and C funding.

Having held roles with both GP Bullhound and Bryan Garnier, where he was involved in executing fundraising and M&A transactions generating over $5bn in aggregate value, Patel has significant technology, entrepreneurship and finance experience. He also co-founded the automotive ecommerce venture D2P Autoparts, further contributing to the hands-on experience of the team.

Fuse mainly invests in growth-stage technology companies in Europe, helping them formulate expansion strategies and execute private equity-style growth initiatives, such as acquisitions. It has a wealth of experience working with high-growth companies, such as foodpanda, Delivery Hero and  Hellofresh, acting as an outsourced corporate development and strategy team to inorganic growth or scaling initiatives. The firm believes the strategy is key to unlocking growth in Europe, a more fragmented market, where there is currently a value creation gap in the venture capital ecosystem.

Spyro Korsanos, Managing Partner at Fuse, said: “We are excited to have Dipam join the team. His track record in technology deal making and entrepreneurship compliments Fuse’s core competencies perfectly. He has already shown that he is highly driven and will bring his very own personality to the team. We look forward to building the next phase of Fuse with him.”

Dipam Patel, Principal at Fuse, said: “I’m thrilled to join Fuse. I recognise the firm as one of the few consumer-facing technology ‘scale-up’ investors in Europe, with the team clearly differentiating itself through its operational experience, functional background and excellent investments so far. The firm is an exciting opportunity to leverage the positive tailwinds in the European technology ecosystem.”

Fuse Venture Partners focusses on investing in growth-stage Series B and C internet scale-up ventures, and then acting as a shareholder-based corporate development and strategy team supporting them in their inorganic growth.

Based in London, Fuse focuses on disruptive European companies with global ambitions.

Fuse has historically advised many of Europe’s leading growth technology companies. It has led over 40 ecommerce transactions creating more than €1bn in capital gain, and advised on hundreds of ventures.

Separately, the firm is also a co-sponsor and investment advisor to the TioTech $345m NASDAQ-listed SPAC, Chaired by Dominik Richter, Founder and CEO of Hellofresh.
Fuse holds investments in Market Kurly, Paack, Cubyn and forto, seeking to support those companies in their journey..

If you’d like to join our journey, please get in touch: info@fuse.partners and LinkedIn.