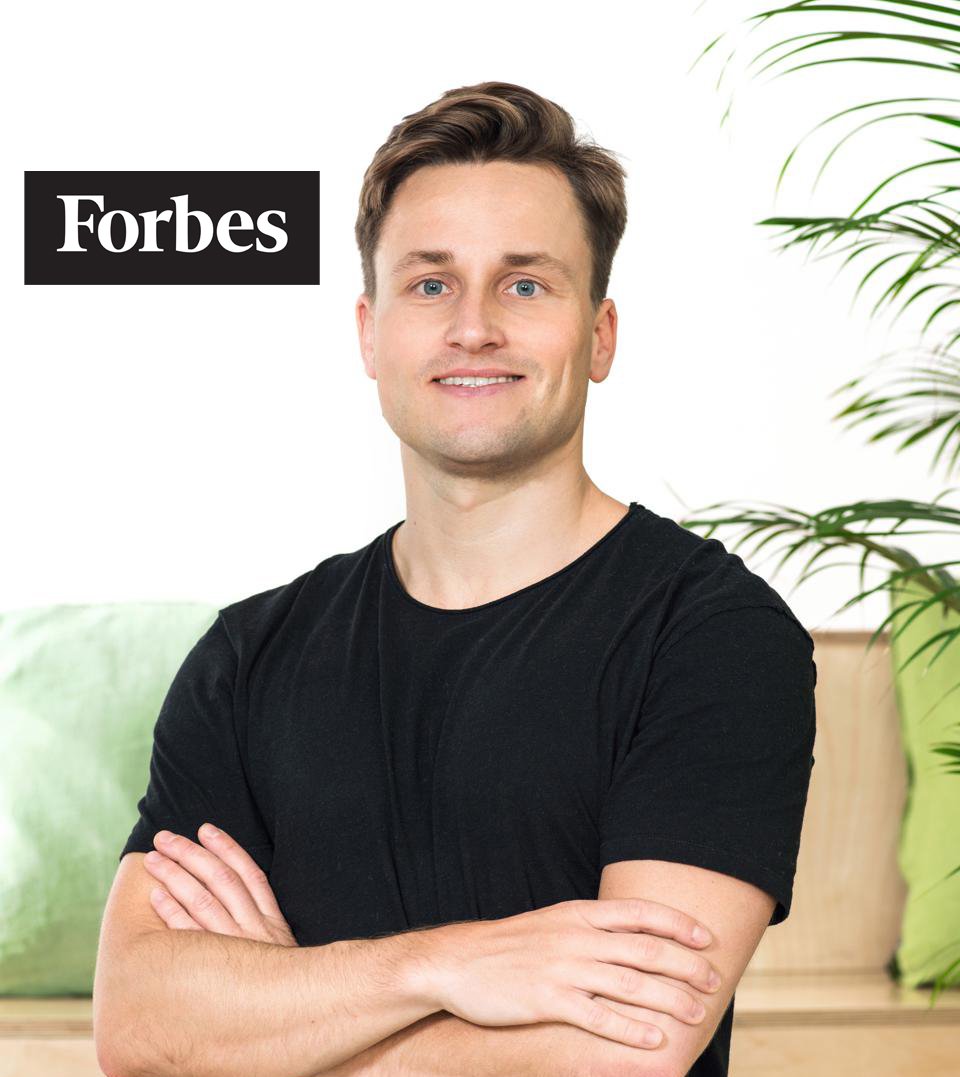 Dominik Richter, CEO and founder of HelloFresh, and venture capital investor Roman Kirsch have raised $300 million for a blank-check company to reverse-merge with European tech companies.

Richter, who floated the Berlin-based meal-kit delivery company on the Frankfurt Stock Exchange in 2017, said the Tio Tech Spac would be focused on acquiring consumer tech, Fintech, SaaS, or media companies. A merger with a blank-company could offer founders access to much-needed late-stage capital capital without the regulatory hoops involved in an initial public offering, said Richter.

“I think what has become clear to us that it’s become a very viable alternative for late-stage growth companies to go public,” said Richter. “If you look at the traditional IPO process and I think it’s extremely time consuming and I know that from my experience at HelloFresh…it distracts you from running the company for six to nine months at least.”

Kirsch, a Berlin-based entrepreneur and investor, and Richter pitch themselves as not just offering capital but also bringing the expertise to help a newly-listed company grow. “To this very day accessing late stage funding is a challenge and that is where we think our SPAC is even more helpful to European founders because we provide the capital and the expertise of how to operate when they are actually public,” said Kirsch.

Richter has pulled in some big names from Europe’s tech scene for Tio Tech’s board including Klarna cofounder Victor Jacobsson, German investor Jan Beckers, and his HellloFresh cofounder Thomas Griesel.

HelloFresh, which was spun out of Berlin startup clone factory Rocket Internet, has emerged as the apparent winner from a three-way fight with Blue Apron and Amazon for the meal-kit delivery market. Shares of the company, which are listed on the Frankfurt Stock Exchange, are at near-record levels thanks to a surge of orders from shoppers facing stores and restaurants shuttered by lockdowns in Europe and North America. Richter holds a 5.6% stake of the business which has a $14.9 billion market cap, according to its latest shareholder filing in December.

Credit to the Author from Forbes: Iain Martin, 2021
https://www.forbes.com/sites/iainmartin/2021/04/13/hellofresh-founder-lists-300-million-spac-for-european-tech-buyouts/