How Fuse Helped Create a Deca-Corn 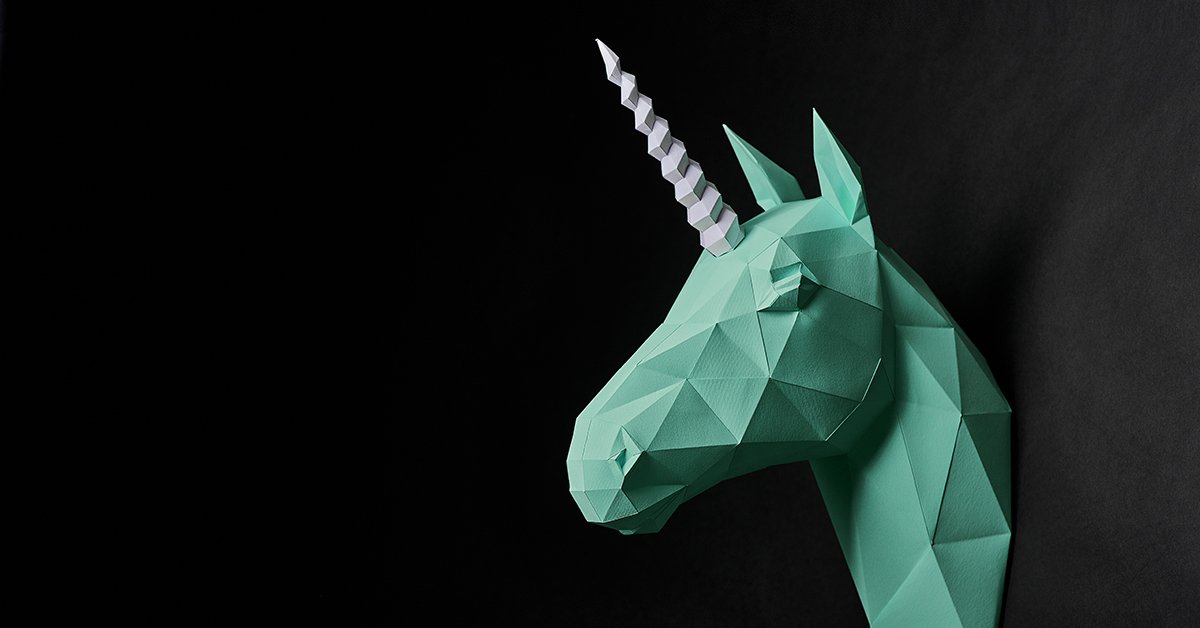 Delivery Hero, the German food-delivery platform, now boasts a market cap of €30bn and revenues of more than €1.2bn, with operations in 40 countries. Since its founding in 2011, it has enjoyed a meteoric rise, becoming in 2015 one of only 40 European companies to reach unicorn status.

How did Delivery Hero create so much value in just one decade?

The common saying that “success has many parents” is also true in this case. We were fortunate to work with Ralf Wenzel, founder and CEO of foodpanda, and his team, Niklas Östberg, Delivery Hero’s CEO and Oliver Samwer of Rocket, the largest shareholder in both at a point, throughout the value creation journey – and so many people that we can’t name them all – ultimately culminating in a 2017 IPO. It was an intense ride, that one could write a book about, and the great contributions all of the various people involved would require pages of space to list.

The strategy we all deployed with these founder-operators since 2014 not only converted two strong, promising regional leaders into a global food marketplace and logistics juggernaut but can be applied to building European tech champions in many other sectors. The skillset that opens up this strategy differentiates Fuse as an investor in Europe.

The approach relies on four key pillars: swiftly executing a well-defined strategy, deploying the optimal set of corporate development skills, understanding the entrepreneurial mind-set, and identifying and retaining value via operational insight. These pillars allowed us to move fast while also building trust through win-win outcomes, helping the platform company grow in the right way to reach its full potential.

Whether internationalising, vertically integrating or securing a key tech asset, execute swiftly and decisively. This often gave considerable execution advantage, as timing can be of the essence in venture. Doing complex deals, like M&A, is a contact sport, with deals often being done under great pressure of time and complexity. After evaluating the global landscape of foodpanda’s global markets with Ralf and team, we all prioritised specific country markets and companies and assessed competitive threats.

For example, applying this approach early in the life-stage of foodpanda in 2014, in South East Asia which was foodpanda’s original market, when revenues were only ~€1m annualised, we quickly evaluated market-consolidation targets in many markets in the region, including Singapore, Malaysia and the Philippines. Ultimately, we bought six ventures in Asia in less than three months — with several of those deals hard-won against determined rival bidders (investors and other buyers). 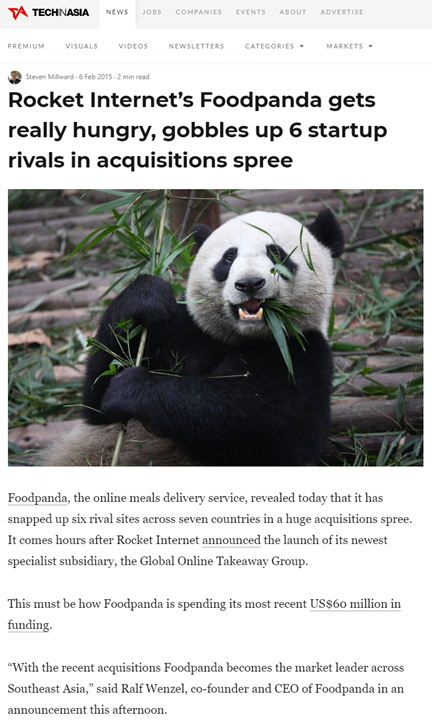 Foodpanda became the first leader in South-East Asia in the food delivery space, in a market that quickly became an own-delivery market, long before Deliveroo got there, and before Grab became big. There’s a picture of Ralf Wenzel in a panda-suit that I need to find somewhere, harking back to the original region.

Sometimes, things may not work out in the long-term, for example, when we bought La Nevera Roja in Spain, from Jose del Barrio (now at Samaipata) and his team in a week, and Pizzabo in Italy the following week; but which we subsequently sold again to Just Eat, but which we used to good leverage. Alfonso Leon of Axon Partners Group, on the other side of both of these deals, made it a very pugnacious but enjoyable negotiation!

On more than one occasion, a cross-functional skillset of corporate finance and law, combined with entrepreneurship and tech, enabled us together to due-diligence companies and turn around agreements in a matter of, sometimes, a few (very intense) days.

One example was Talabat, now the backbone of Delivery Hero in the GCC region. Having agreed a non-binding term sheet on a Thursday evening, and with a large deposit placed to permit full data room access from the outset, we landed on Sunday morning. Affan Butt of Code Advisors (now Aream) had set up super nice parallel legal, financial and operational due diligence rooms and workstreams alongside negotiations – all in in the  Jumeirah Hotel – within days. While complex roadblocks frequently arose (ever heard of  Sharia-compliant Mudaraba agreements?) – being able to navigate through all the issues in one multi-skilled team team – together with great professional advisors – greatly shortened the time-scale (as well as saved a ton of professional advisor fees), making it a smoother process negotiating with the founder and CEO, Mohammed Jaffar, and ultimately led to a signed deal within 72 hours ! — despite higher rival bids received at the same time… This business now forms the backbone of Delivery Hero’s middle east business and likely adds billions in value to the company. 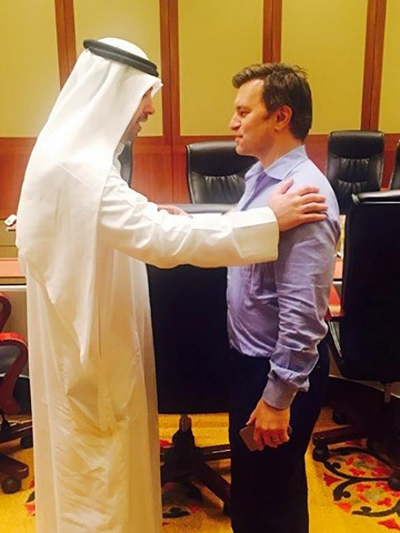 While the GCC may not be next on your regional expansion list, the point is that the right team can drill into key issues for every merger and acquisition, analysing the parts of the transactions that need to be solved to make the deal a cohesive well-tuned deal through whether it be legal structuring, operational understanding, incentive structuring and optimization for instance.

3. Understand the entrepreneur mindset
A native understanding of the entrepreneur’s mindset can make all the difference in reaching a deal. Founders of companies have often given their lives to what they’ve created. Some may want to sell out and recuperate; others may want to stay in it for the long-haul believing the future is bright.

With a major local credit crisis as backdrop in 2015, we flew to Greece to engage with Constantinos and Paminos Kyrkinis of eFood. The country’s financial outlook was extremely challenging – not to mention the optics of a German company making overtures to a Greek startup during that period.

But eFood’s fundamentals were strong (some of the best cohorts we’ve seen), and the founders had conviction they could weather the crisis and achieve a better outcome by remaining independent. In short, they did not want to sell; they saw a bright future – which makes the best founders and companies to partner with.

Digging deeper into their preferences and concerns, however, we found a win-win. They simply didn’t think that their preference for continued roles, as well as a similar upside vs. remaining independent, could be accommodated in an acquisition context by a strategic. Others – backed by other big-name private equity funds – circled. We bridged each side’s requirements by conditioning key deal elements on future performance, amongst others, which meant much of the “reward” to the founders came in subsequent years.

The deal was very successful at both protecting the founders, who continued to perform exceedingly well in their management roles for many years, and remunerating shareholders, yet allowing Delivery Hero to consolidate financials and acquire a top-performing asset. 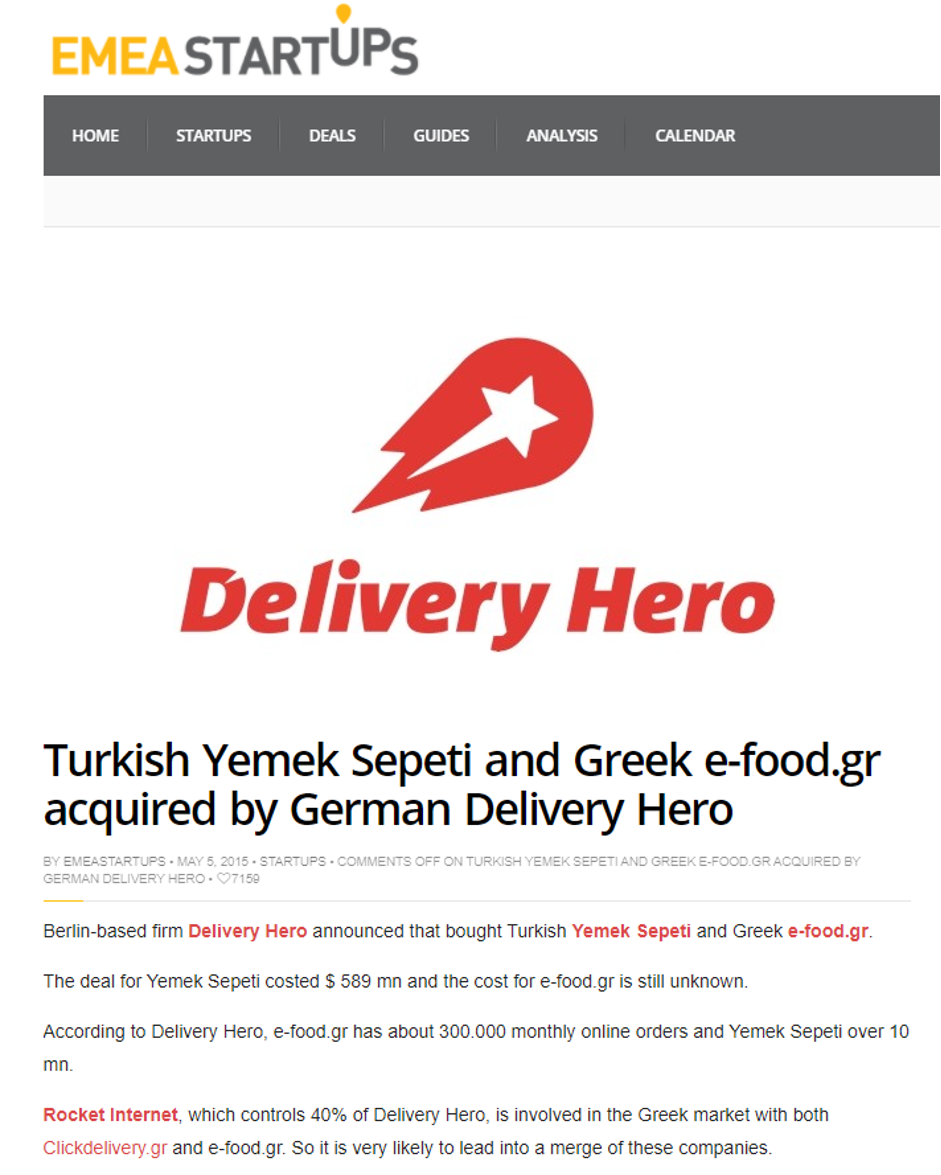 The e-food deal was closed at a similar time as Yemek Sepeti, a more than half a billion deal for which I wrote the first termsheet on Boxing Day 2014

Greece remained one of the best performing regions (in terms of return on capital) of Delivery Hero for years, despite broader market challenges.

When Ralf and I were sitting across the table from Woowa founder, Bonjin in South Korea, discussing a very complicated transaction for DH Korea, we asked “what is your dream scenario for how to work with Delivery Hero?”. That triggered an idea for how to design – together with Morgan Stanley – a deal structure that would tick all the different boxes of all the stakeholders involved. Delivery Hero ultimately signed it in Dec 2019 immediately after which DH’s market cap rose more than 40%!

4. Analyse and execute with an operational mindset

Finally, understanding a tech company and bringing a digitally native operational mindset to deals is fundamental. Tech acquisitions are different to buying a bricks-and-mortar business; the assets – apps, brand, URL – are virtual, and disruption can significantly affect loyalty. Understanding a tech company enables one to analyse it more deeply, structure a deal around the right KPIs that make sense to the founders, and plan how to on-board it with the management team.

For example, when we negotiated deals with Just Eat in various countries, the transitional service agreements – which agree things like how to migrate customers from the sellers url, tech platform etc – were the hardest part of the negotiations, but crucial to preserving asset value. They required clear, detailed thinking about how to transfer users after acquisition, which in turn required an understanding of how to redirect users to websites and apps, merging brands and integrating tech stacks. The speed at which these companies were growing meant integrating the user base and tech stacks of the acquisitions had to be both seamless and swift. 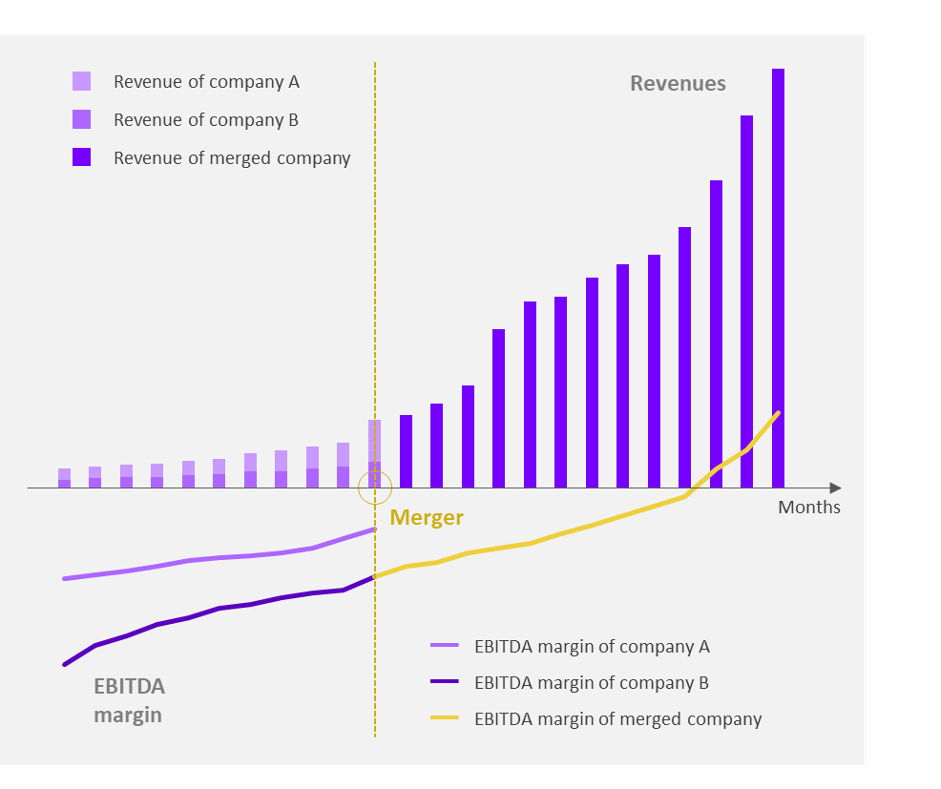 Having evaluated companies that we acquired and merged, customers retained after acquisition, were surprisingly high versus what is considered ‘standard’ in the sector.

Clarity about which brand will be retained after the acquisition, as well as which technology and app will be used, is essential to ensuring M&As run smoothly. This means understanding and spending time with the founders and operators, as well as having highly specialised regional expertise.

Operational insights also help one to understand how to scale a company operationally means you know how to professionalise, put in place the right building blocks as companies grow, and what to watch for across every functional department of an organisation. We have learnt a lot over the years working very closely with people on their functional teams esp Ralf, Ben Bauer on marketing and growth, and Sven Grajetzki on tech and product, and so many others, whom we owe a lot of our learnings to.

In sum, Delivery Hero’s exceptional rise was helped significantly through strategic corporate development utilising both transactional skillsets and Internet venture operational understanding. By the time Delivery Hero had merged with foodpanda in 2016, the company was a major international player, with partner companies in 40+ country markets.

In approximately the 12 months in the leadup to Delivery Hero’s IPO, we all helped (1) manage the process for foodpanda to sell it’s Russian business for $100m to mail-ru (Naspers being a shareholder, Russell Dreisenstock and team), (2) restructured some challenging put-options in one of its subsidiaries, (3) sold HungryHouse UK to Just Eat for £240m to rationalise markets, (4) managed a critical investment / acquisition of Carriage in the Middle East, and 5) helped execute a complicated “carveout” of 60+ redundant companies from the group to enable Delivery Hero to shorten its diligence time to IPO!

Extract from Delivery Hero IPO Prospectus 2017 referring to the carve-out we executed to help accelerate the foodpanda merger and, hence, the company’s IPO

All of this accelerated Delivery Hero’s ability to IPO on 30 June 2017, in spectacular fashion.

Having helped create “deca-corns”, we believe that many other fast-growing tech companies in Europe can achieve the same with the right team and partners. Hence, we are now proud to invest in and help promising European tech ventures that we invest in grow into unicorns!