Invest and build at an earlier stage in tech 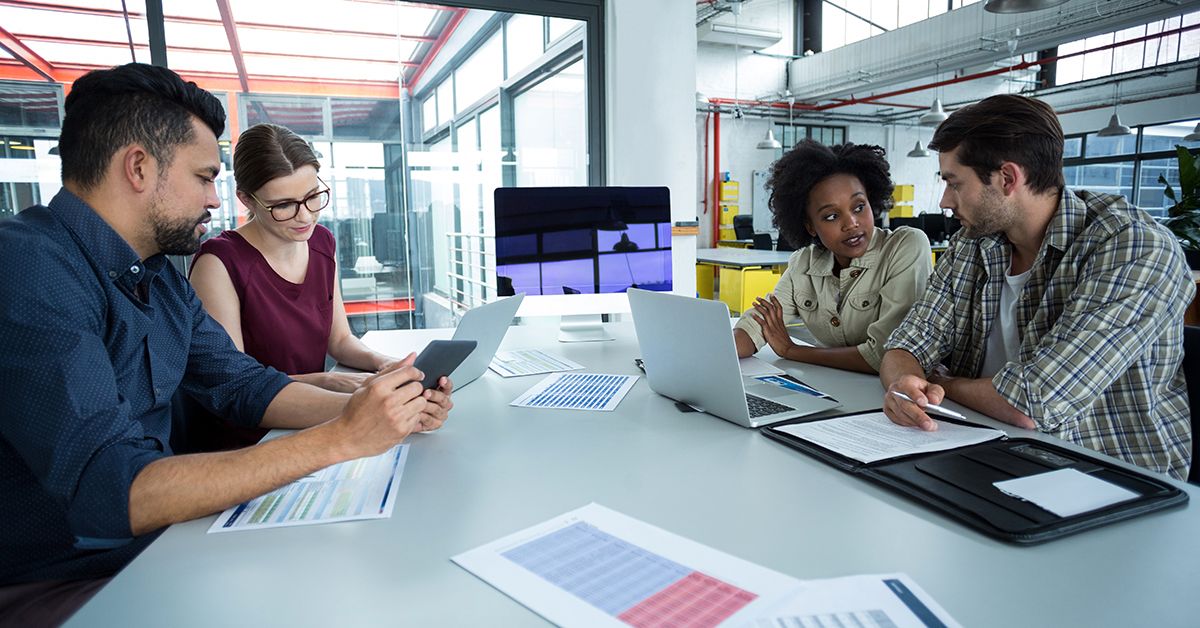 Private equity owners have institutionalised the art of “buy-and-build”, using strategic acquisitions to consolidate a company’s market leadership, internationalise and absorb talent or tech. Why then is this practise not more commonplace at the late venture stage? The same rationales for pursuing M&A can apply. But according to Pitchbook, from 2014-2019 only 25% of European Series B companies had completed one acquisition. Only 10% had completed more than one.

At Fuse, we’ve led inorganic growth strategies for many venture-backed companies, including the landmark Delivery Hero and foodpanda scaleup and merger, which generated, ultimately, billions of additional shareholder value, yet when we first started working with foodpanda it had less than €3m in revenue. As investors, we want to bring the value of high-calibre strategy and corporate development expertise – imbued from large tech and media firms, like Rocket Internet, Google and Liberty Global – to more European tech companies. M&A or strategies such as joint ventures can and often do make sense for earlier stage firms, but should only be attempted with the right support in place for the entrepreneurial team.

Successful internationalisation can bring great benefits and acquisitions can be a faster, lower-risk way to enter new markets compared to organic expansion. Pitchbook records that 56% of Series B companies have opened a foreign office, suggesting that internationalisation via M&A warrants strategic consideration at that stage. Normal market and cultural differences alone can make organic expansion complex, exacerbated further in jurisdictions with materially different legal, regulatory, tax, and political considerations. And often in “winner-takes-all” or “winner-takes-most” sectors, speed is of the essence to secure a defensible market position.

Consolidation can accelerate domestic market share growth and is often the most cost-effective means of acquiring customers, with or without a professionalised sales force in place.

Despite typically smaller acquisition sizes, M&A at Series B requires intricate analysis to determine the strategy, whether it warrants a transaction rather than an organic approach, diligence it, execute efficiently and preserve value post-deal. Most companies at such a stage have leadership teams that, while often generally aware of the M&A opportunities, lack the time and resource to cope with the complexity, while focusing on the usual growth of the business.

This issue is leading to a loss of opportunity in European venture, with many potential win-win transactions left untapped, likely impairing ecosystem-level returns. BCG research shows that performance for buy-and-build acquisitions executed early in a firm’s life cycle is highest for small (up to $70m EV) and medium-sized (up to $290m EV) platforms where deals can have a greater overall impact on the underlying business, often leading to multiple expansion. 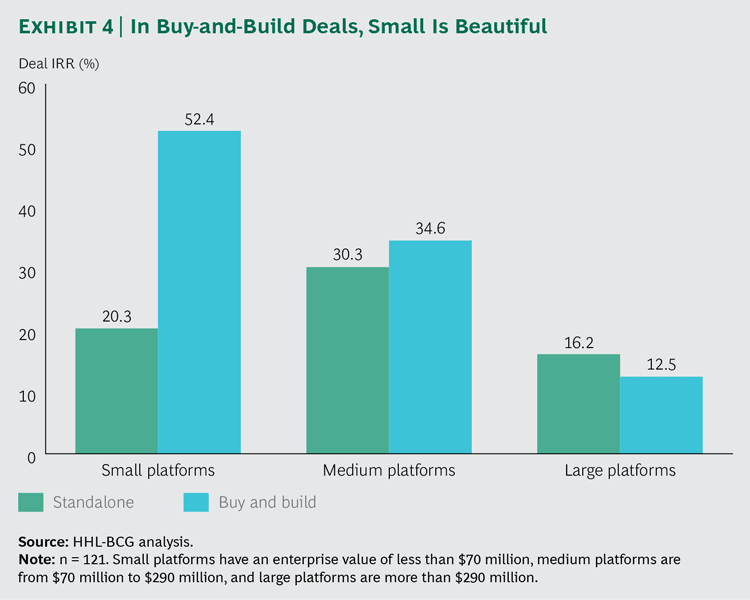 McKinsey also highlighted in May 2019 (“Bubbles Pop, Downturns Stop”) that winners in crises are those who at a first sign of recovery shift gears and tap M&A to accelerate growth.

Our experience of applying M&A at an early stage, having acquired dozens of ventures on behalf of great platform companies when they were at earlier stages, shows us that invest-and-build can be a great opportunity for European scale-ups. Unlike corporate finance advisors, investors, as shareholders with aligned incentives, can be rewarded through capital gain rather than fees. We can offer the support of a team who knows the inner workings of an entrepreneurial technology company.